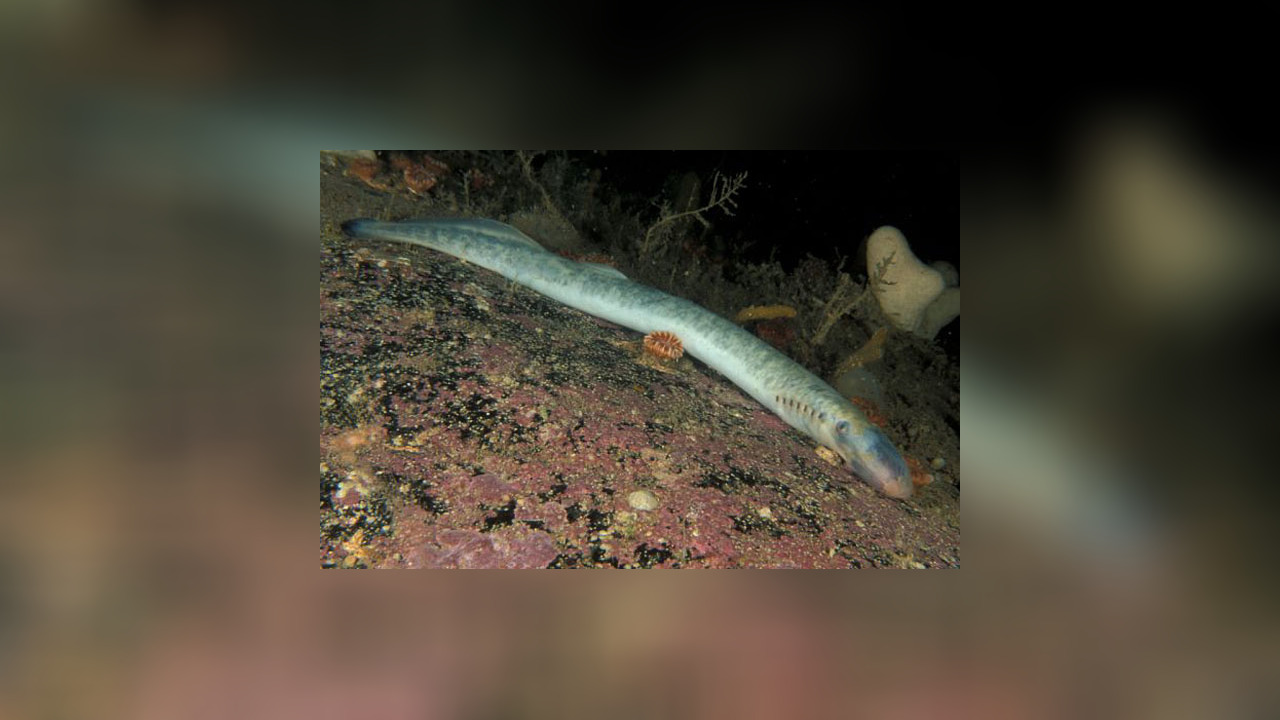 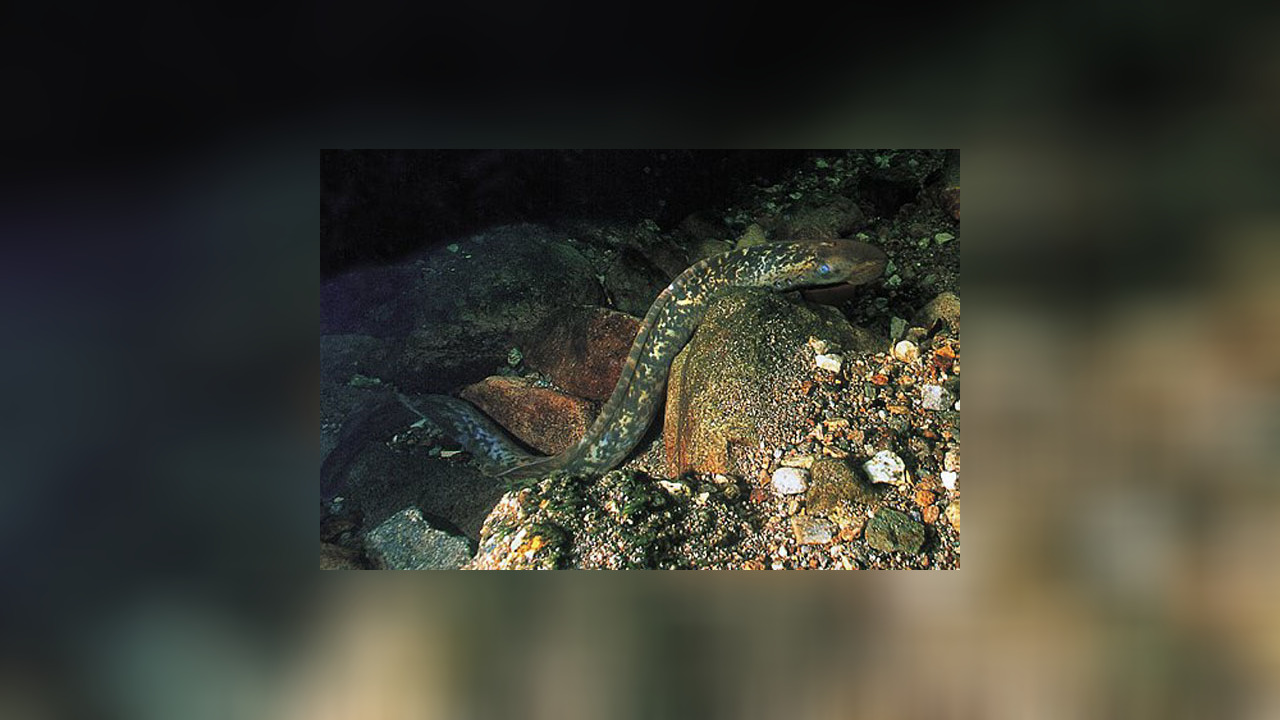 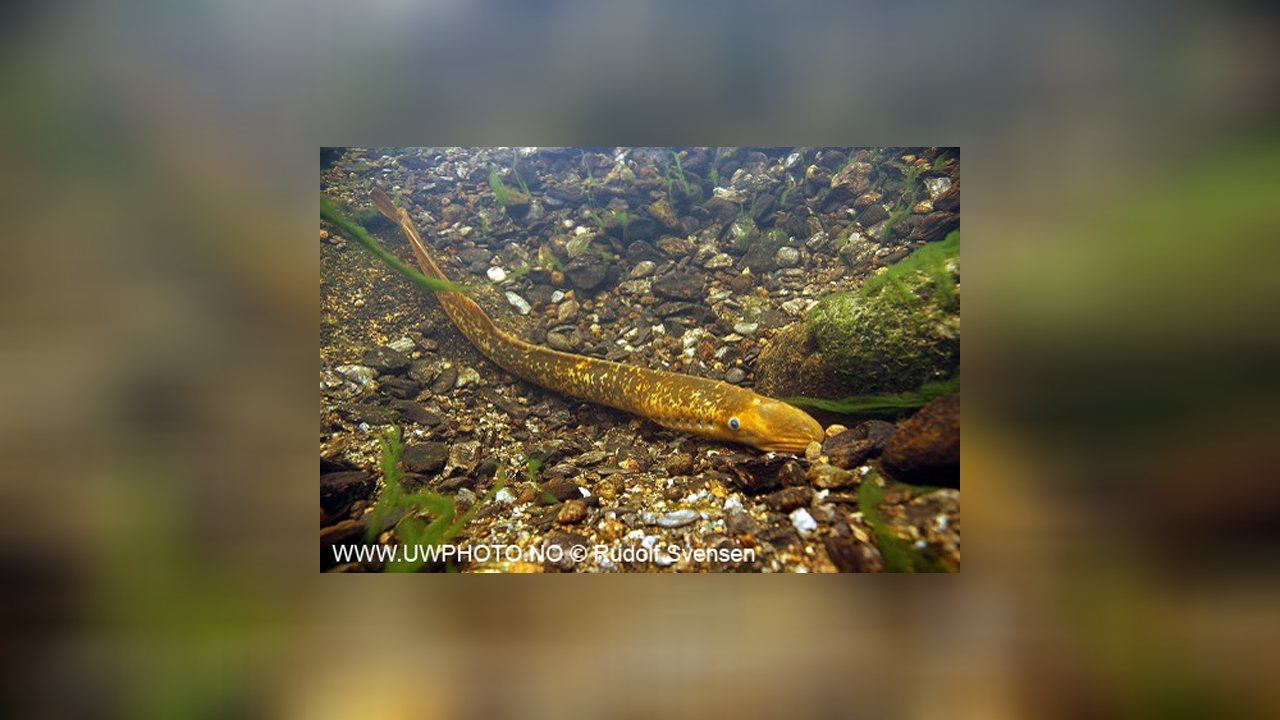 Special thanks for the pictures to Rudolf Svensen from Norway.

Distribution:
Northeast Atlantic: Norway including Iceland and the Barents Sea, south to northern Africa. Throughout the western and central Mediterranean but absent from eastern Mediterranean and the Black Sea.
Western Atlantic: Labrador, Canada to Gulf of Mexico in Florida, USA. Landlocked in Great Lakes, Finger Lakes, Oneida Lake and Lake Champlain, Canada/USA.

Biology:
Amphihaline species making important migrations. Spends its adult life in the sea for about 20-36 months, moving further offshore as it grows.
Adults are parasitic, using their sharp teeth to attach themselves to cetaceans and large fish and feed off their host’s blood, body fluids and flesh for several days, usually without killing the host.
An anticoagulant substance prevents the blood of the prey from clotting. Mature adults enter rivers and streams to spawn in spring.
Movements from the sea to spawning sites may cover distances from 20-850 km inland.
After spawning adults normally die.
Ammocoetes drift downstream and bury in detritus-rich mud, silt or sand-silt bottoms for 5.5-8 years, often at the edges of rivers and streams where currents are slow.
Ammocoetes are filter feeders of diatoms and detritus. Upon metamorphosis, individuals move downstream towards the sea.
Juveniles remain in the estuaries and shallow coastal areas for a feeding period lasting 23-28 months, during which they grow from ca. 4 to 900 gr.
They may not only feed on dead or netted fish, but also attach themselves to healthy fish. The landlocked form is very destructive to freshwater fishes and occasionally annoys bathers by clinging to them.